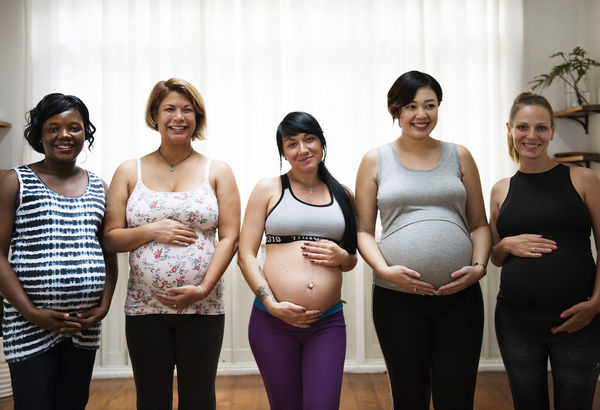 This study aims to evaluate the effectiveness of a group therapy program for pregnant women who have recently experienced conflict with a partner, including psychological, sexual and physical forms of abuse.

Intimate partner violence (IPV), including threats or acts of physical, sexual, or psychological violence against a partner, occurs at shockingly high rates. The lifetime prevalence of IPV victimization for women in the US is 35%, with the highest risk during pregnancy. IPV during pregnancy is not only associated with decrements in maternal functioning, but children born to IPV-exposed women are more likely to have poor birth outcomes and problems in early attachment and adjustment. Despite the serious threats IPV poses to both mother and infant, few effective interventions for this population exist. The dearth of programs for pregnant women has resulted in high risk at the earliest stages of infant development – a risk that is imminently preventable. This study examines the effectiveness of a group therapy program for pregnant women. The program has demonstrated promising effects in a pilot study with 136 women in South Bend, IN and Memphis, TN. This project continues to be a part of a multi-site collaboration with the University of Memphis. Across sites, the current study will include 230 pregnant women (16 years +) who have been exposed to intimate partner violence in the past year. Women participating in the study are assigned to either an intervention or social support groups and participate in interviews at baseline, post-intervention, and at 3-months and 1-year postpartum. We hypothesize that participation in the program will result in:
• Improvements in mothers’ mental health (PTSD; depression)
• Lower maternal revictimization
• Improvement in parenting sensitivity
• Better infant development at three months and one year of age