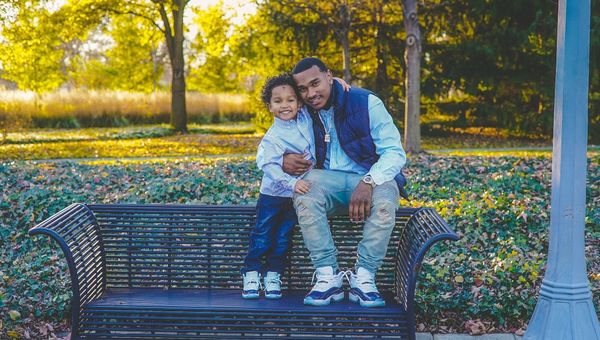 There has been a growing interest over the last several decades about the role of fathers in their children's development.  Much of the research that addresses the role of the father does so by consulting with mothers about their experiences and perspectives concerning the fathers of their children,

Researchers have begun to realize the importance of gaining information on fathers and fathering from the perspective of the father himself. In response to this need, the Fathers' Project was developed as an extension of the Parenting for the First Time project to interview fathers whose children were already participating in the project. The primary goal is to understand the personal definitions and experiences of fatherhood from a diverse sample of new fathers. The Fathers' Project includes both men who are living with their children and those who are not, and represents a wide range of ages, ethnicities, and socioeconomic statuses.  In addition to gaining a more complete understanding of the nature of fathering during pregnancy, infancy, and early childhood, the project aims to understand how children's development is influenced by the involvement of their fathers and how fathers can impact the family system as a whole.